Posted at 13:48h in Blog by Matthew Sexton

The Escape Game’s location at Crocker Park is a 3,414 sq. foot facility which will include 5 different themed escape rooms including Prison Break, The Depths, Timeliner: Train Through Time, Special Ops: Mysterious Market, and one more to be announced in the future.

“We were on the hunt for a store where both locals and visitors love hanging out and we think we found it at Crocker Park. It’s an amazing center with a great group of co-tenants that we are very excited about.” – Jonathan Murrell, Co-founder and CMO of The Escape Game.

Having successfully established 27 privately-owned locations across the country, The Escape Game is America’s #1 provider of escape rooms. Highly-produced sets and multi-room experiences immerse guests in 60-minute story-driven missions with clues to uncover and puzzles to solve. A skilled team designs and manufactures all of the experiences in-house at The Escape Game’s “adventure factory” in Nashville, TN.

The Escape Game differentiates itself with a customized approach to hospitality and guest service. The delivery of compelling experiences by engaged and empathetic team members allows for a “one size fits one” approach that uniquely considers every single guest. This method has yielded over 100,000 5-star reviews since launching in 2014.

“Crocker Park is more than just a place to shop and dine – it is a place to create meaningful experiences,” says Stacie Schmidt, VP of Marketing at Stark Enterprises. “To accompany the multiple new immersive activity spaces opening at Crocker Park, and The Escape Game will provide visitors with a fun and interactive destination to create lasting memories and fun!”

The Escape Game has locations across the United States, from vacation hotspots like Orlando, Las Vegas, and Mall of America to high-end retail locations like Westfield Century City in Los Angeles and Madison Ave in New York City. 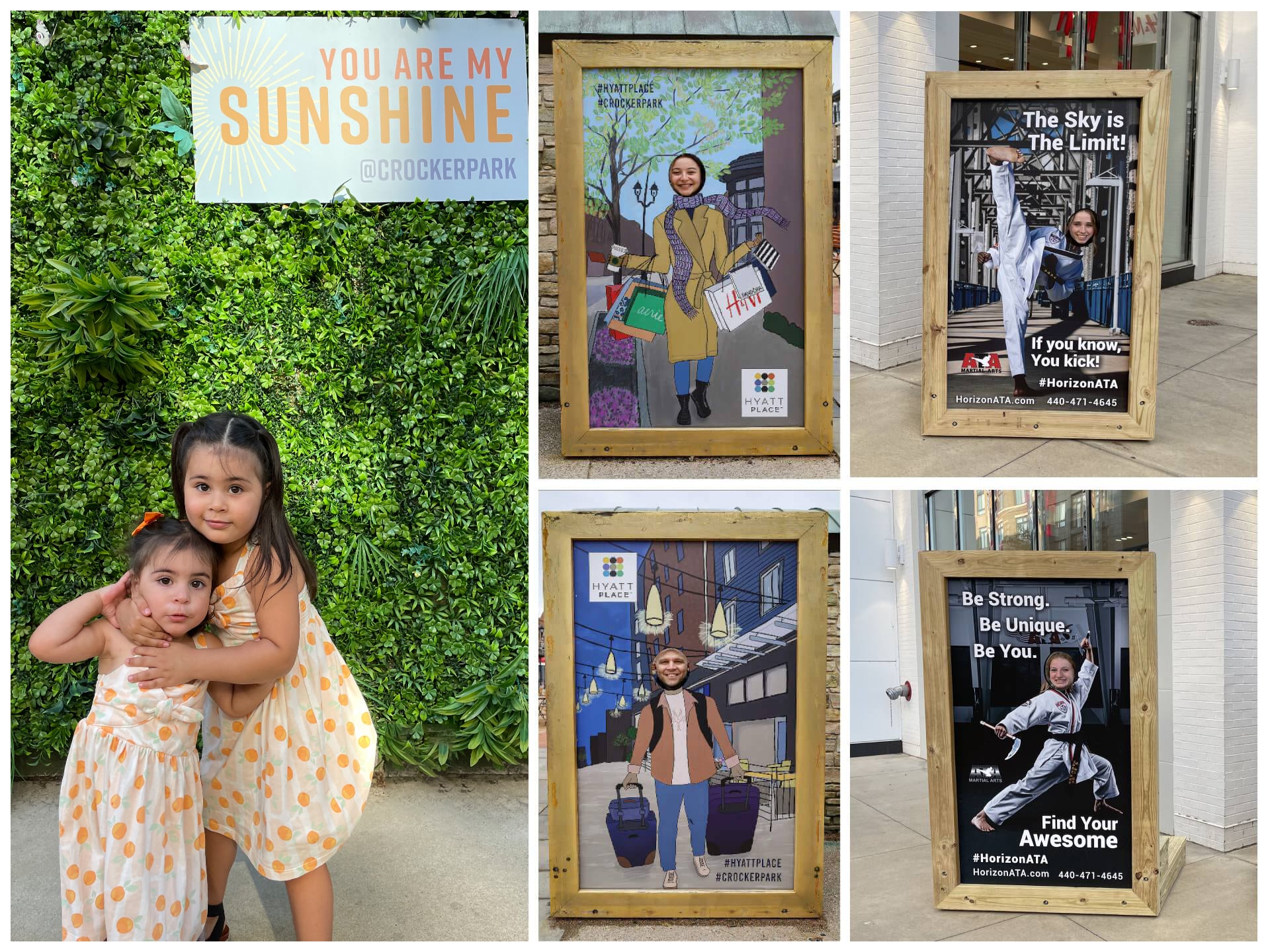 Snap some selfies or get a few group shots with friends and family to commemorate your time here at Crocker Park. Keep an eye out for cool photo ops all across the property. 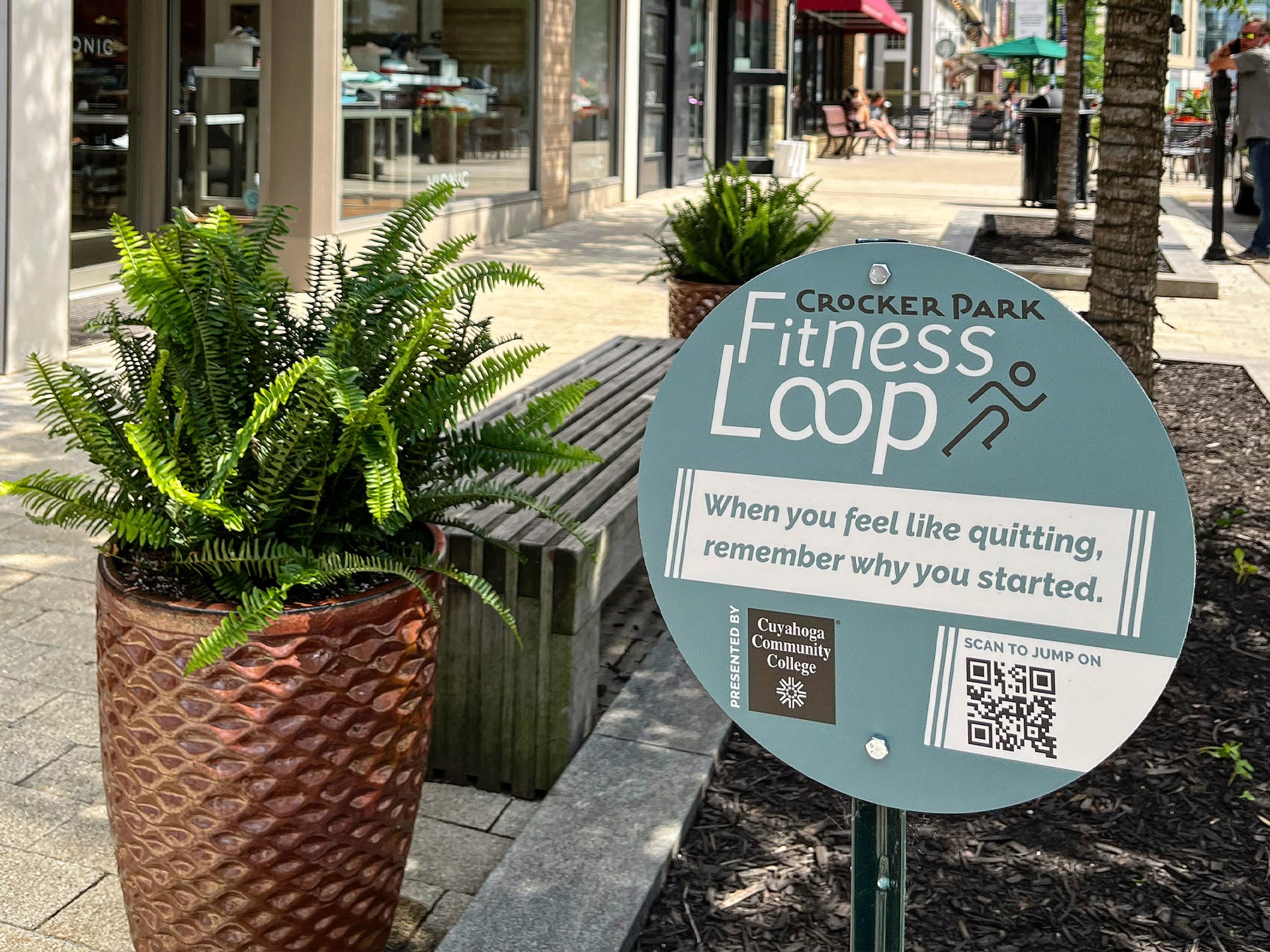 Get those steps in and close those rings along Crocker Park’s 1-mile Fitness Loop, where you can shop, dine, and get active all at the same time! Starting point is located in front of Buy Buy Baby. 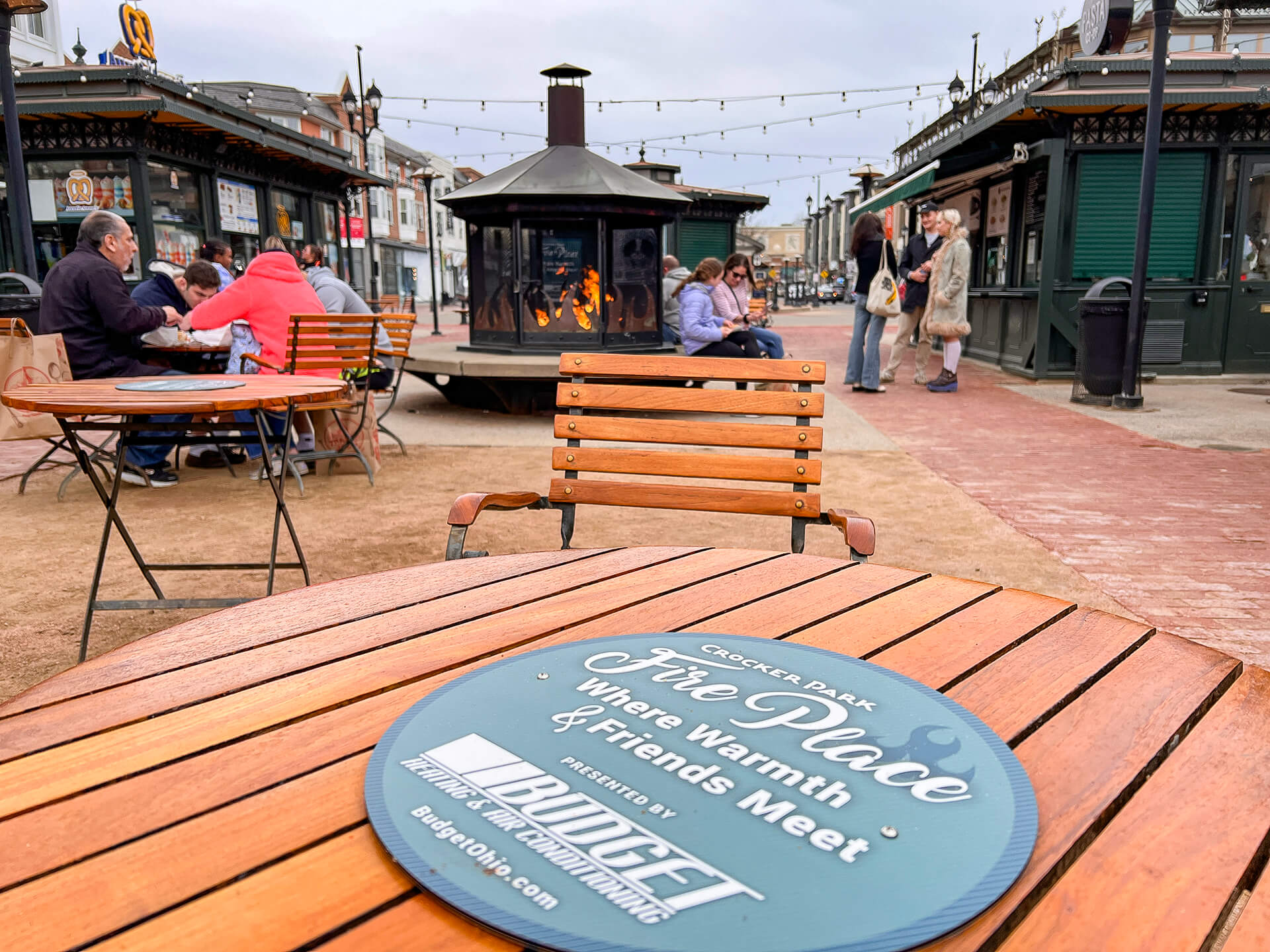 Warm up with friends and family while enjoying a relaxing time by the Fire Place presented by Budget Heating & Air Conditioning. 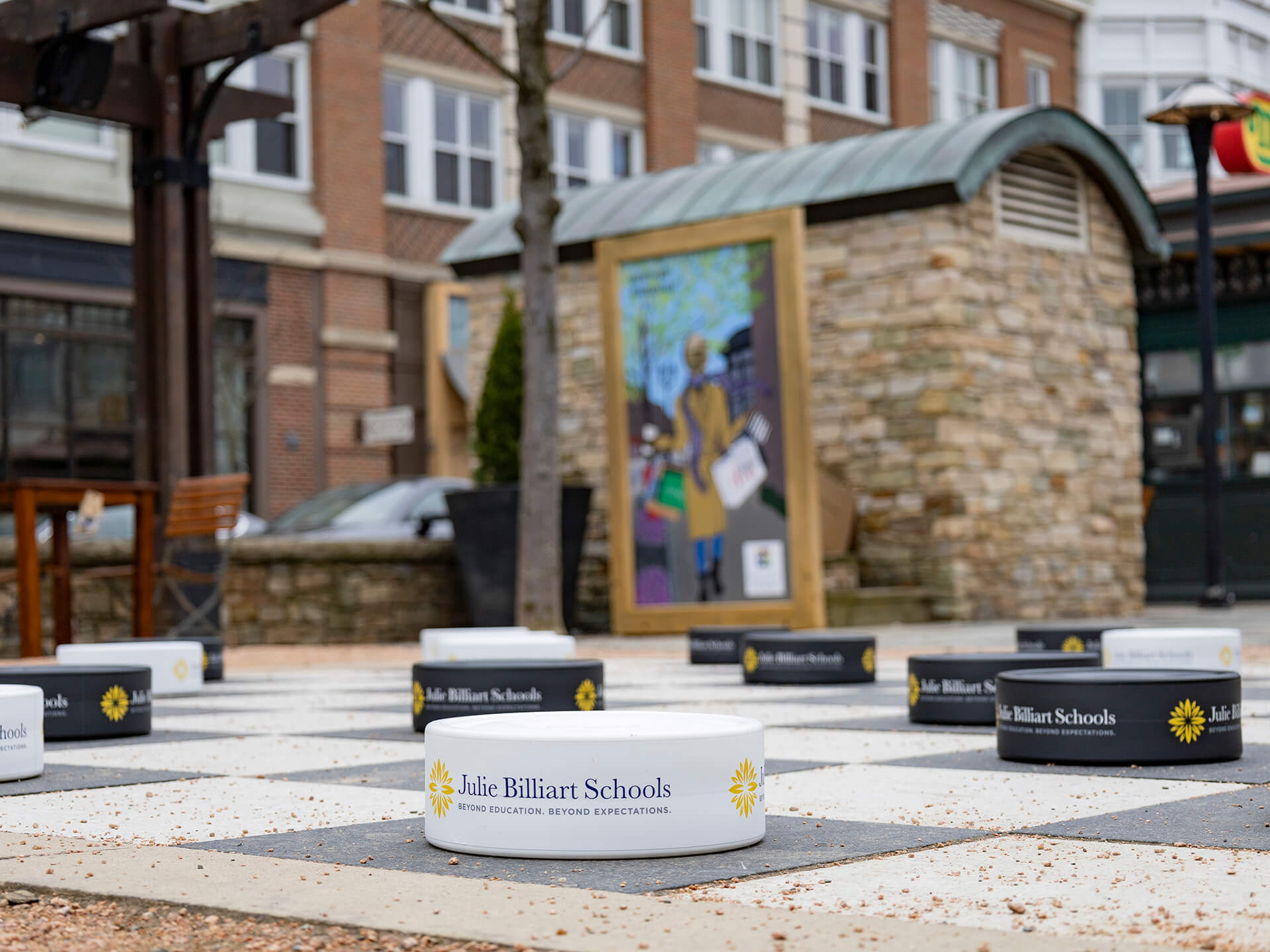 Challenge a friend to a fun game of oversized checkers on our larger than life board presented by Julie Billiart Schools. 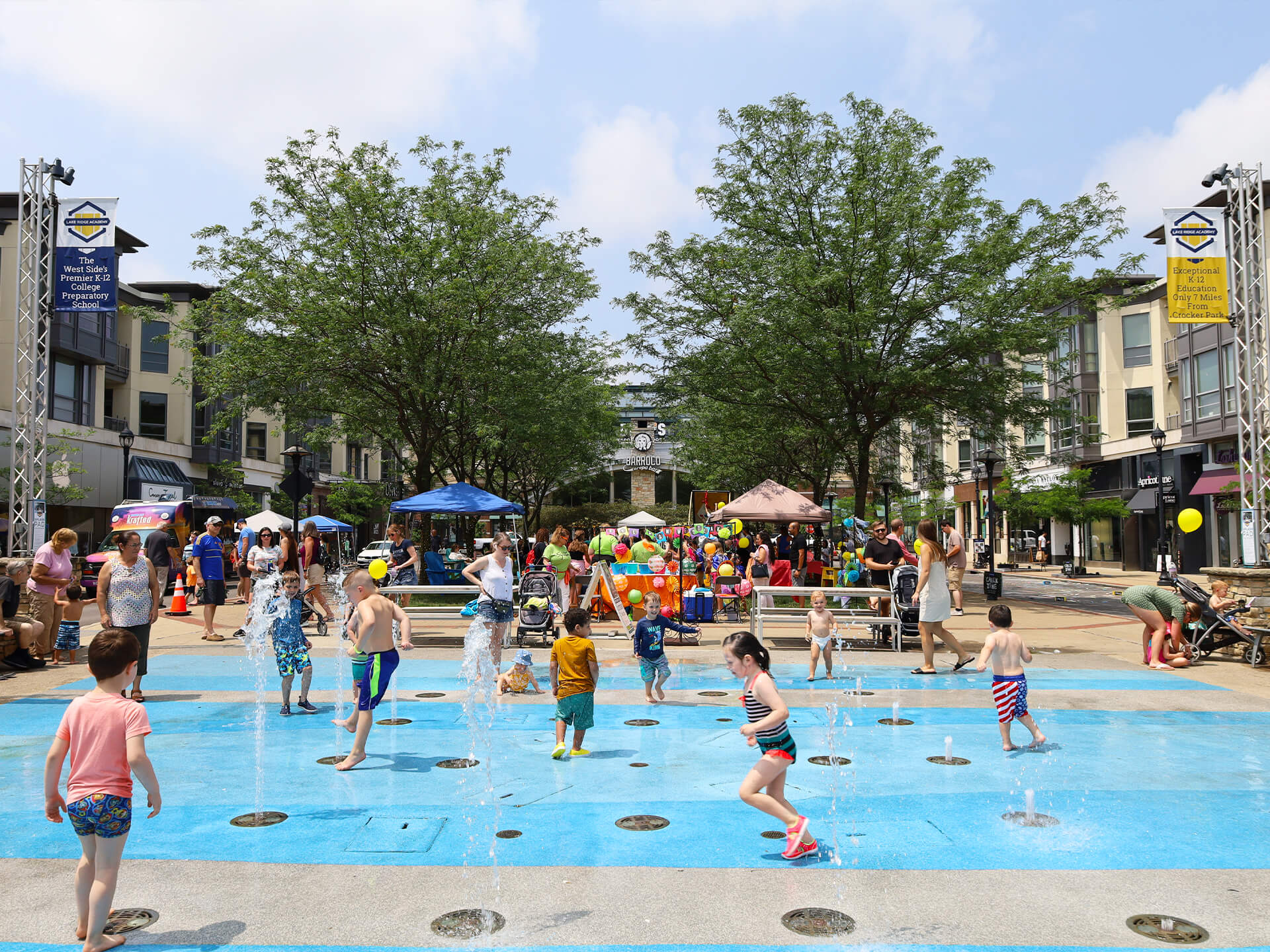 Cool off with the little ones all summer long at our award-winning outdoor Splash Pad presented by Lake Ridge Academy.

Located in West Park in front of Crepes in the City. 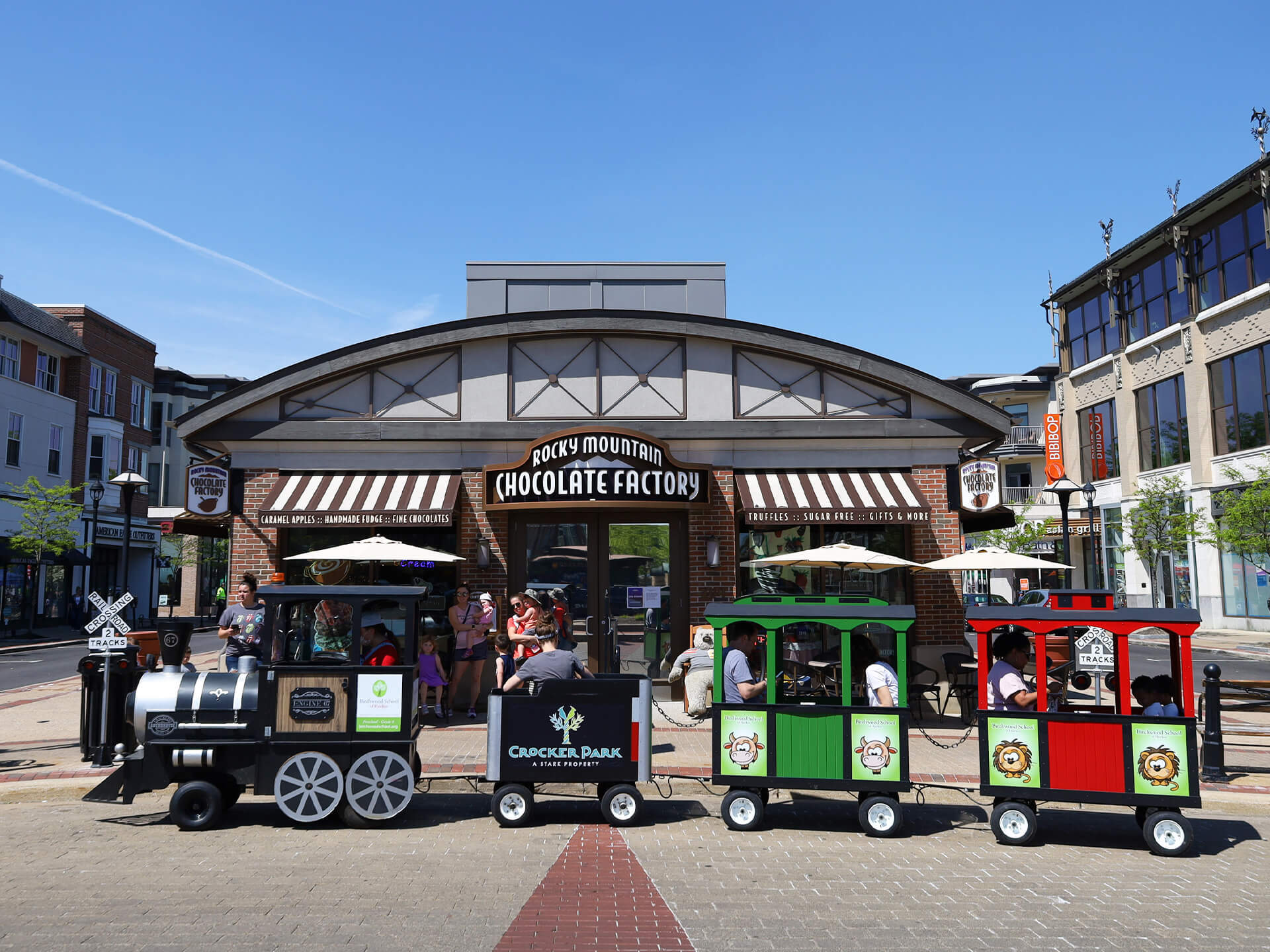 Take the kids for a fun family ride through the park aboard the Express Train presented by Birchwood School of Hawken. $4 per person. 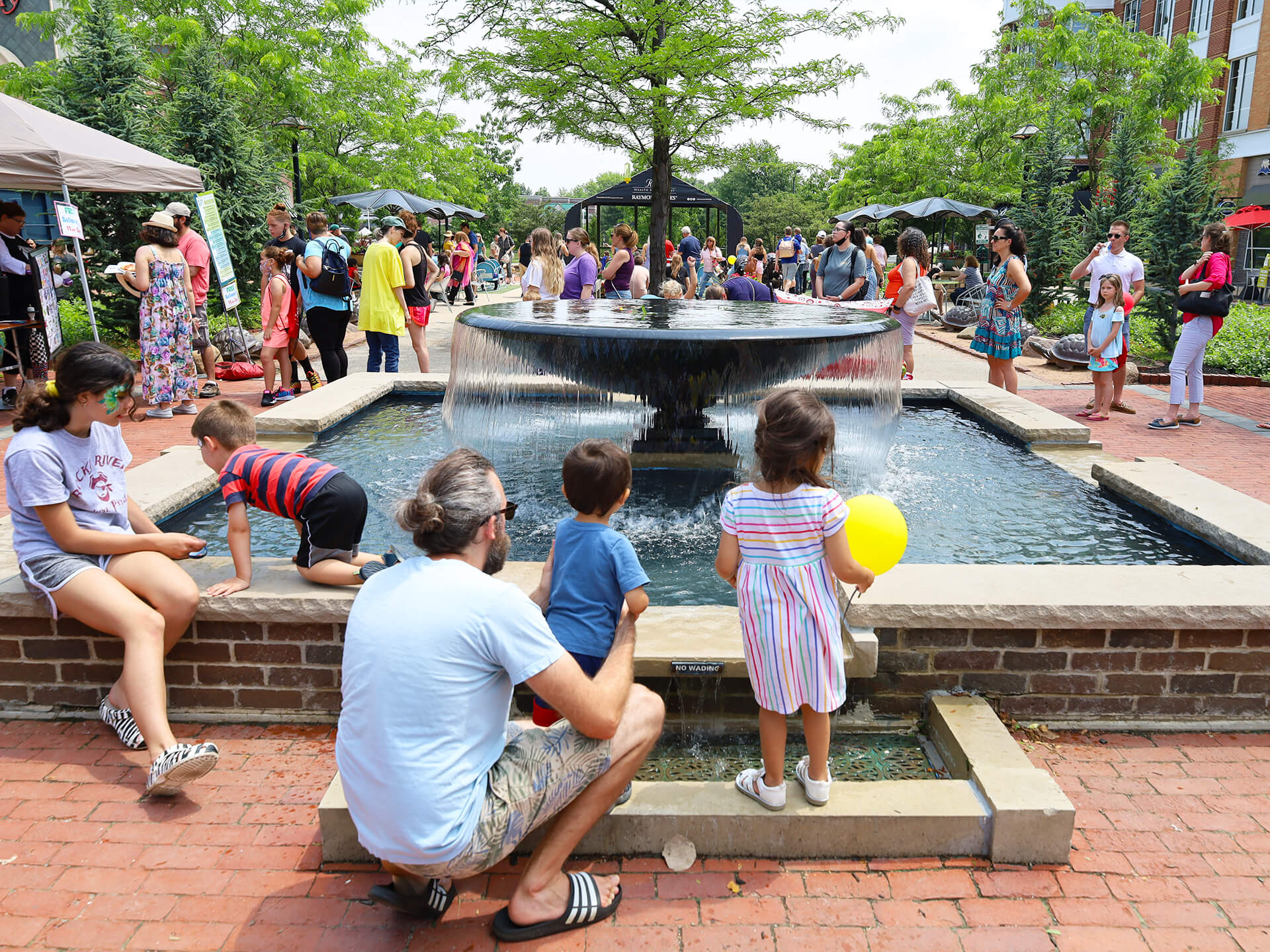 One of our most serene spots, take a load off and relax to the soothing sounds of the Wishing Fountain presented by Stark Living. 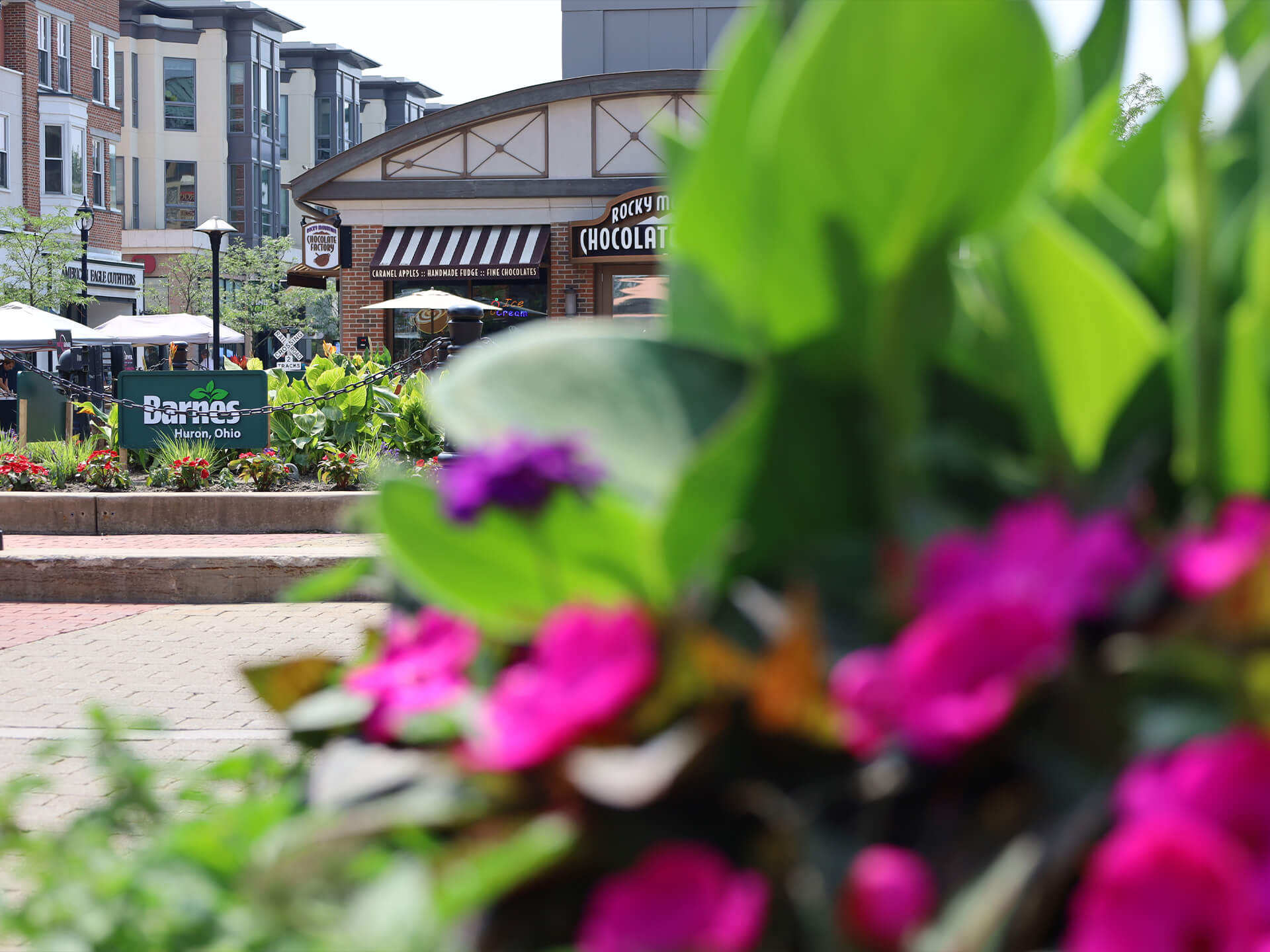 Stop to smell the roses and all of the other beautiful flowers and plants lovingly cared for throughout Crocker Park with the help from our friends at Barnes Nursery.